The second studio album by Crash Nomada will be released November 9th, globally digitally and on CD and LP through Transnational Records. The album is self titled. Produced by acclaimed producer Jari Haapalainen and mixed by Pelle Gunnerfeldt.

The first single, Under en mörk europeisk himmel, will be released October 18th. 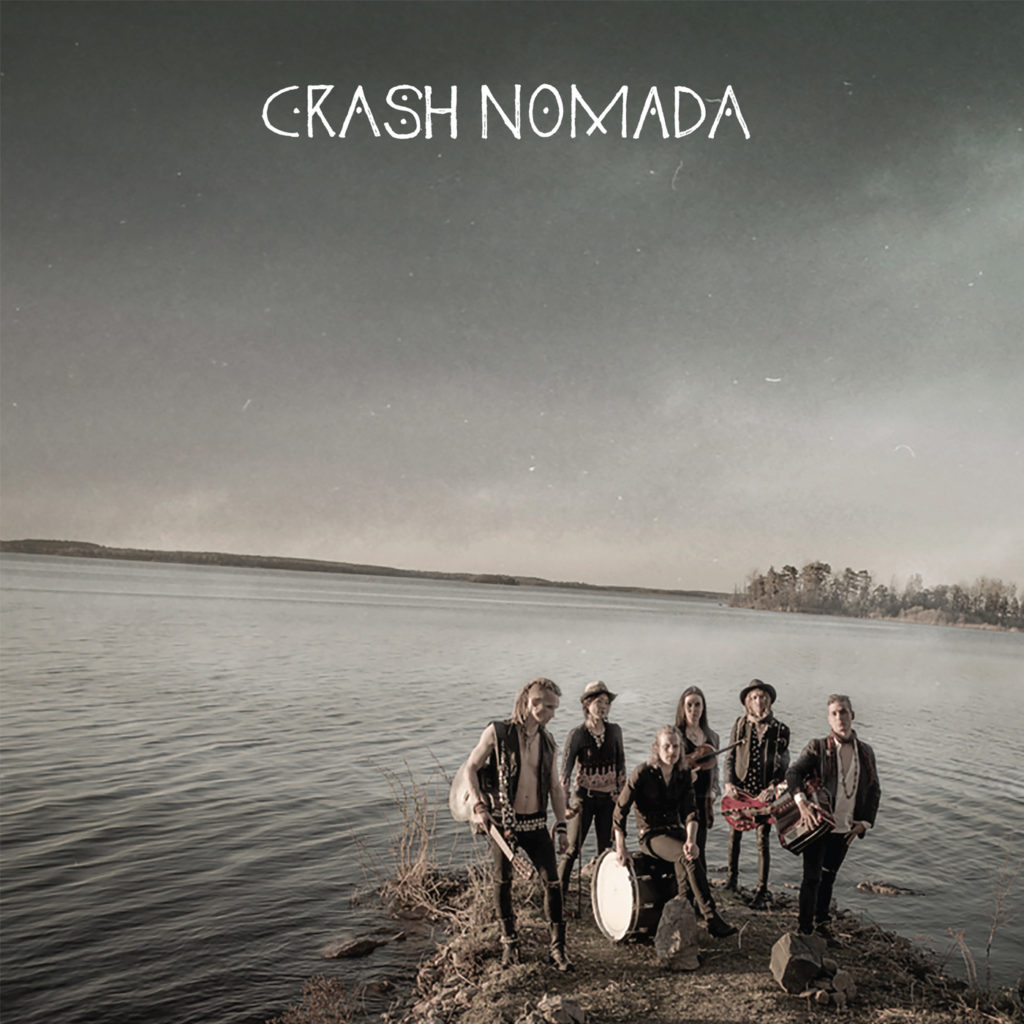